The last day of my tour began at the very full Carpinteria State Beach campground on a Memorial Day weekend Sunday. I had a short ride planed for that day that would take me to the Amtrak station in Oxnard where I would ride my bike right onto the train then be dropped off just a few miles from home. So I was in no hurry around the campsite that morning. I wanted to explore the boardwalk trails around the park and grab some breakfast before I loaded the bike.

Bike travel during a busy weekend means crowded roads, campgrounds and everything else. But it also means more to see and do.

It took me a while to pack because of all the activity at the campsite. Kelson and his wife were super friendly and recommended an easy dirt road alternate to the official Pacific Coast Route. The young Latino bicycle gang, as I affectionately thought of them, got up surprisingly early and were abuzz about their riding and plans. I met an older guy riding an eBike who I had to break off my conversation from. We had a lot in common and I think we could have talked all morning.

The Shakedown Of My Electrical System

I made another side trip before getting started on my main ride, stopping at a nearby plaza for supplies and enjoying a coffee at Starbucks while I charged my battery pack. My original plan was to rely on solar power and a battery pack to keep my phone and Garmin GPS charged. But the early part of my ride was too cloudy for my solar panel. And I had no good way to mount the panel, either, it kept rolling off of my bags. And I had pared away a lot of extra fabric from the panels to save weight, which left them flimsy and ready to fall apart from all of the shaking around as I rode. I also brought a nice battery pack that was designed to charge and discharge fast, using Quick Charge 3.0 (QC3.0) My phone was also QC2.0, still very fast, though my Garmin had no fast charge feature. I also brought a wall charger that could charge all 3 items – the battery, phone, and Garmin, all at once at full speed. So in about an hour I could get enough of a charge for a couple of days. There are even faster batteries coming to market now called Graphene. I even tried one and it was great, it could charge in less than 30 minutes, but it had a small capacity so I returned it (gotta love Amazon). I hope that by my next ride they will have evolved a little more. As for my solar panel, I actually threw it out a day earlier, it was about to fall apart. For tours that go through mostly civilized areas I am going to use just an external battery and charger from now on. On my 9 day tour I only had to take 2 extended breaks to charge my battery and I was never close to running out of power so I could gotten by with less charge time.

After my trip to the plaza I returned to the campground, packed and headed out on Kelson’s dirt road alternate. It was a great recommendation. My only disclaimer for other riders is that you must be able to handle some off road riding with your heavily laden touring bike. I am a mountain biker too, so I was fine with it.

The dirt alternate dumped me right into another segment of the ride that the locals were very excited about, and I soon found myself sharing their excitement. It was a relatively new section of dedicated bike lane starting at Rincon Road and going south for about 4 miles. Before that trail was built you had to ride on the freeway; there was no alternate route. The trail was built on the ocean side of the road with a great view all the way. And in my case the conditions also included a glorious dose of perfect sunshine, cool temperatures and a tailwind. I watched people flying down the freeway in their cars and wondered how many realized what they were driving past as they were all sealed up in their climate controlled interiors. If riding a bike could somehow be made like this all the time everywhere you went I seriously don’t think any able bodied people would ever use a car.

From there there the route wound its way along the coastal railroad and back and forth under the freeway version of the road (it is kind confusing, yes), then it stayed on the coast side for a long way, flanked on the right by a series of campgrounds/RV parks that clung to the small area between the road and the ocean. And they were all packed that day with huge RVs and people milling around them and in the mostly empty road. The road ended for motor vehicles and continued as a bike trail, delivering me to the outskirts of the city of Ventura.

Bike travel during a busy weekend means crowded roads, campgrounds and everything else. But it also means more to see and do. I met a lot more fellow bike travelers and rode past the start/finish line of a running event.

I met Trey and Hilton in Ventura. Their ride had started in Montana and they had arrived in Ventura by way of the state of Washington. Hilton was going to San Diego and Trey to Argentina. But their paths were separating just 10 miles down the road, they were clearly not looking forward to it.

I left the coast in Oxnard and headed inland toward the train station. The scenery changed from the exotic views of the coast into more familiar suburban neighborhoods, industrial parks and shopping centers. I thought it would help me ease back into reality, but if anything it had the opposite effect. My ride was ending and the reality of it came crashing in on me. My tour had a story arc all its own. I started with more insecurity than I realized. I faced an early go/no-go decision. And I shortened a couple days because I was so tired. But it ended with confidence in my touring skills, increased endurance and a state of endorphin induced euphoria. I thought I would have had my fill after all that riding, but the bigger part of me was just getting started. I finished strong and was sorry to see the ride end. I leaned my bike against a fence at the train station and reflected on the moment. I decided to designate that moment as the end of the ride so that I could make a clean break and begin the process of returning to my regular life, which I could see was going to take some time.

Part of me wanted to deal with the process by looking ahead to my next tour. I would do that in due time, but I did not let myself do that just yet. I wanted to continue to savor what was left of this adventure.

In the days that followed I had a hard time focusing on work or anything that resembled responsible adulthood. I knew that I needed to attend to things like my job, paying bills and maintaining stuff around the house. The process took time, but after a week or so I adjusted. And THEN I started to plan my next tour. 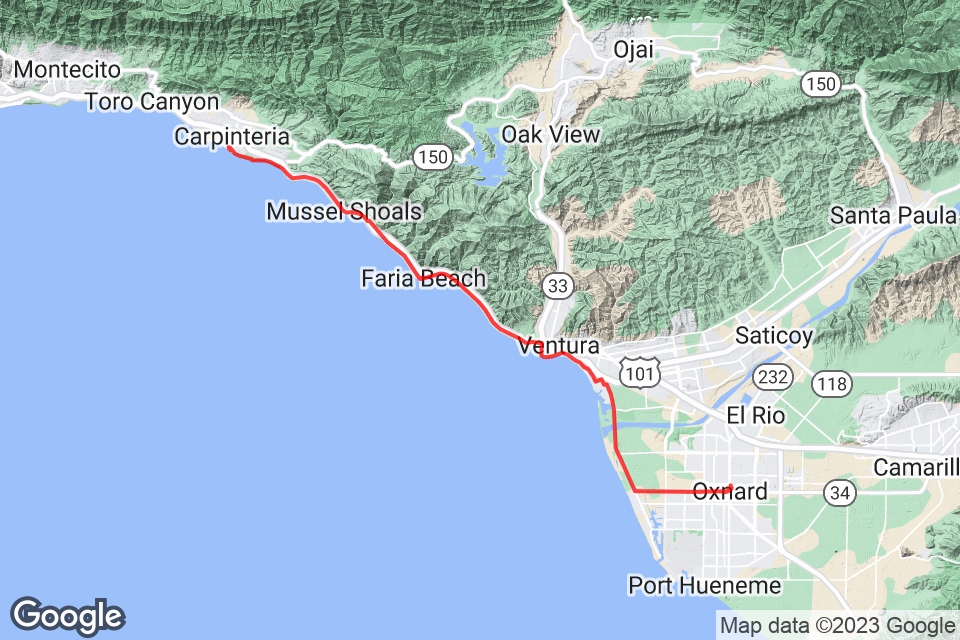