Waking up at my campsite at Refugio State Beach on the Saturday of Memorial Day weekend was a nice experience. This was day 8 of my 9 day bike tour. It had only taken me a few days to shrug off the hectic life of suburbia and work and embrace a nomadic existence.  I was already starting to feel a little melancholy about the end of my ride, but I didn’t devote much time to that.

The Hike or Bike campsite where I was staying faced a beach cove with only a narrow road between the campsites and the sand. My tent was pitched under the cover of a stand of tall trees and only a few steps away from the super clean restroom/shower building. The nearby playground had a children playing, there were dawn patrol surfers on the edge of the cove and pelicans glided low over the ocean in small groups. The low morning sun was bathing a crystal blue sky in shades of golden orange morning light. The morning was a work of art and the rest of the day would be as well.

But it was not totally perfect. Whereas previous days brought challenges of dampness and sand, Refugio greeted me with wind, including some pretty big gusts. I had to find rocks to put on my loose gear so it wouldn’t blow away. And not small rocks, either. It was not windy enough that I had to guy out my tent, but I probably should have just in case.

Nick, a local from Santa Barbara had shown up late the night before. I was out like a light by 9 pm like most nights so we hadn’t talked much. Nick said it was always windy at Refugio, but it was a windier than normal that day. As usual with fellow riders, Nick and I compared notes about how to pack and travel on bikes, our future plans and how we wished trips like this would never end.

I made breakfast, packed and started my ride.  I quickly discovered that the wind was a microclimate. As I rode up from the beach to the road above the wind died down and turned into a steady tailwind that stayed with me all day. The day just kept getting better and better!

There is a dedicated bike trail between Refugio and El Capitan State Beaches, but part of it was closed because the ground under it is falling down a cliff to the beach. I rode the closed section but don’t count on it being there in the future. At El Capitan you have to enter the freeway legally and ride the shoulder for about 7 miles until you can exit. It is a choke point for cyclists in both directions: there is no alternate route to the freeway. The tailwind helped, but I felt bad for the riders I saw on the other side of the road facing the freeway and a headwind.

The ride through Santa Barbara was mostly world class bike lanes and classic beach scenery.  The Cabrillo Bike Route (CBR) is well designed and gives you a wonderful tour of Santa Barbara. But before you start CBR (coming from the north) there is a bike path on Hollister Road. Excuse me while I rant, I will get back to the awesome ride, I promise.

The bike lane on Hollister is just a big sidewalk that bikes are allowed to ride on. It is best for casual riders out for a little neighborhood spin but not useful for bike tourers, commuters, or people trying to get anywhere by bike. There are several reasons for this:

A better design for traveling cyclists is a combination of a dedicated sidewalk, a wide bike lane and a painted, hash marked buffer zone like we have in the area where I live. That puts cyclists on asphalt, separate from pedestrians, buffered from traffic, visible to cars at intersections and able to proceed just like cars. The sidewalk does not have to be huge because it also benefits from the bike buffer zone and pedestrians are protected from cyclists by the curb.

The world around me was slowly changing from the wide open spaces of the Big Sur coast and wine country to the crowded environs of Southern California on Memorial Day weekend.

It was not a big deal: I was only on that section for 2 miles and there was room for me on the road. I am only thread jacking my own blog because I think it is an interesting lesson for other cities thinking about expanding cycling infrastructure.

The transition to the CBR was a welcome change. The trail started by winding its way through the University of California Santa Barbara (UCSB) campus. I was there on a quiet Saturday so it was like I had the place to myself.

After making its way across UCSB, the trail continued to the pier area and along the beaches. There were lots of beach cruisers on the route, and I enjoyed riding at their pace and keeping my distance from them. The bike trail on a busy Saturday is about sightseeing, not setting a personal best time.

CBR eventually ended and I continued on a frontage road that kept me off of the freeway, but barely.  The world around me was slowly changing from the wide open spaces of the Big Sur coast and wine country to the crowded environs of Southern California on Memorial Day weekend. At first I did not like it, I felt like like all of those people were encroaching on my space. And my space had grown very large over the previous days. But I reached my destination for the night: Carpinteria State Beach, where I could relax and adjust.

As I checked into the Hike or Bike campsite I found myself getting grumpy. It was about the crowds. I sat down and readjusted my attitude. Instead of feeling hemmed in by the crowds I refocused got caught up in the excitement of being around everyone. It really is possible to control your experience of things, but sometimes you have to become your own therapist to do it.

At the campsite I met a young family from Germany who were on an extended parental leave for 2 months. They were touring in a huge RV (bigger than anything you would see in most of Europe they told me). The forced beer and salad on me which I tried to resist. But I failed. I baby sat little Philippe who let me hold him without fussing while Mom and Dad packed to leave. Even after knowing them for only a short time it was hard saying good bye as they piled into their RV. I guess I was having a more emotional day than I realized at the time.

Carpinteria State Beach was packed for Memorial Day to the surprise of no one. Kelson from Goleta was fellow cyclist who was later joined for the night by his wife and child. A group of 4 very enthusiastic Latino riders from Los Angeles were there. Dennis, a Navy Veteran joined us late and he marveled at how rare our first names were. There were so many groups that I could not meet them all. And several seemed to want to stay apart from the big group, which I could empathize with because that is how I felt when I arrived.

The campground was near the old town downtown area. I played tourist and enjoyed exploring Laughing Buddha Thrift shop.

I got some supplies for the stay. One of the things I have a hard time living without is ice. But that was easily available at nearby convenience stores so a splurged and filled up a cooler, pretending to be car camping for just a while.

As usual, the physical effort and the emotional ups and downs of the day left me fulfilled and tired early in the evening. I relaxed around the campsite and introduced myself to people until after dark. The nice thing about being in a Hike or Bike campsite is everyone else has had a similar experience, and we were all ready for sleep early after a day of riding. 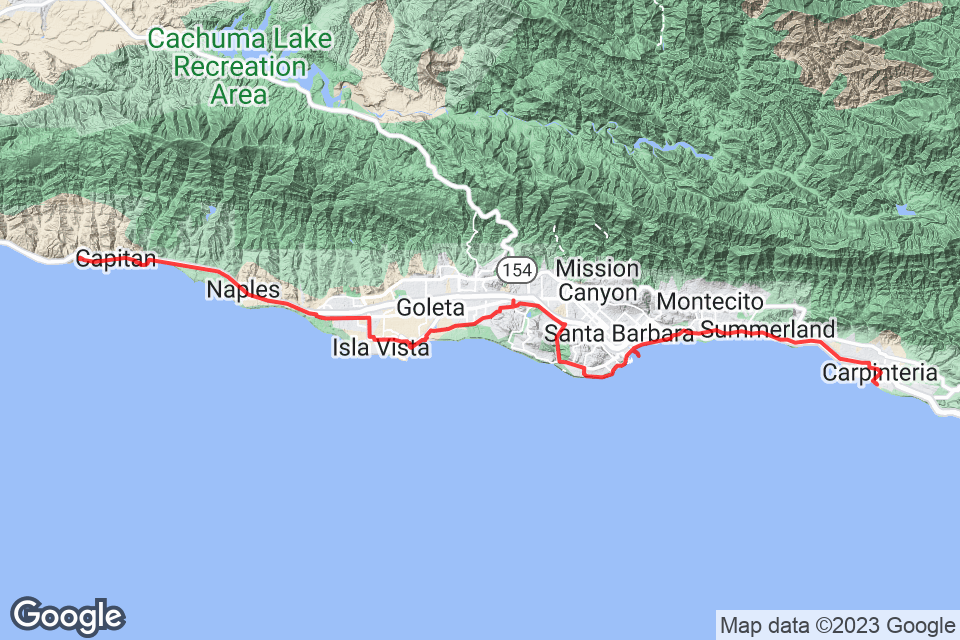